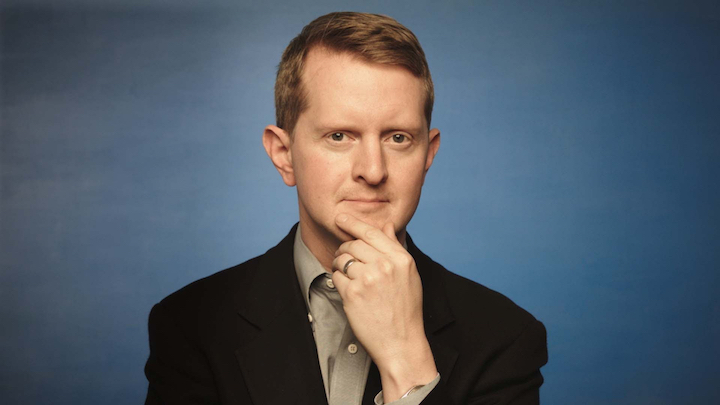 Author and game show champion Ken Jennings has been named captain of the American team by the USA Chapter of the International Quizzing Association, known as IQA. He will lead a group of trivia players, academics, and other know-it-alls to take on adversaries from across the globe at the Quiz Olympiad in Athens, Greece during November 3-6, 2016.

The tournament will see individuals and teams representing each nation answering questions from categories including culture, entertainment, history, lifestyle, media, science, sport, and technology. Jennings has previously competed in the Trivia Championships of North America, the European Quizzing Championships, the World Quizzing Championships, and will lead Team USA in this inaugural Quiz Olympiad.

“I always have a great time when I get to attend one of these international quizzing events, mostly because I love the idea that trivia is a noble, global pursuit. Quizzing should absolutely have its own Olympiad, with all the attendant pomp and prestige and geopolitical pressure and wild shenanigans in the ‘Olympic Village.’ I wouldn’t miss this for the world.” said Jennings.

The Quiz Olympiad will be the largest and most diverse competition of its kind ever, with players from all over the world contesting titles and participating head-to-head for the first time. Since 2003, the International Quizzing Association has organized a variety of events worldwide to stimulate mental competition at the local, regional, national and international level.

Jennings’ most recent game show appearance was back in 2014 when he played a game of Who Wants To Be A Millionaire. Check out how he did: