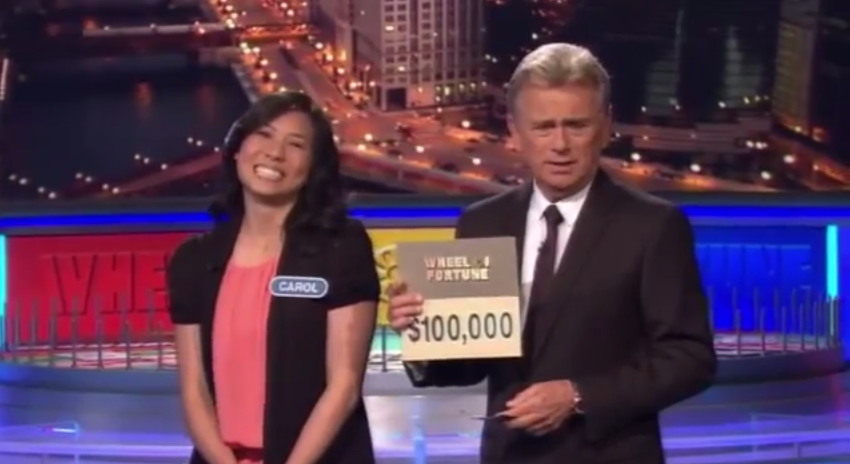 In a series of leaked e-mails gathered during last year’s massive Sony cyber-attack, it seems that the Wheel of Fortune hosts’s Twitter comments spooked some major Wheel sponsors. An e-mail from a rep at Eggland’s Best showcased some of the displeased customers:

We’re getting hit with irate consumers due to Pat Sajak’s Twitter comments.

As a major sponsor of The Wheel of Fortune, I am writing to you to inform you that due to host Pat Sajak’s recent comments about climate change, my family will no longer watch The Wheel of Fortune or buy your eggs. This is what Pat said: :I now believe global warming alarmists are unpatriotic racists knowingly misleading for their own ends. Good night.” While we affirm Pat’s right to speak his mind about climate change, we will not allow Pat to call us UNPATRIOTIC RACISTS. So, as of tonight, our viewership of The Wheel of Fortune is over and my family will no longer buy Eggland’s Best eggs. We will instead start buying the cheaper generic version and not yours and we will encourage our friends, family and through social media to stop buying your eggs as well.

The e-mail was forwarded to WoF exec producer Harry Friedman.

Shortly after the infamous tweet, Sajak tweeted a pseudo-apology:

As most of you know, original Tweet was intended to parody the name-calling directed at climate skeptics. Hyperbole.