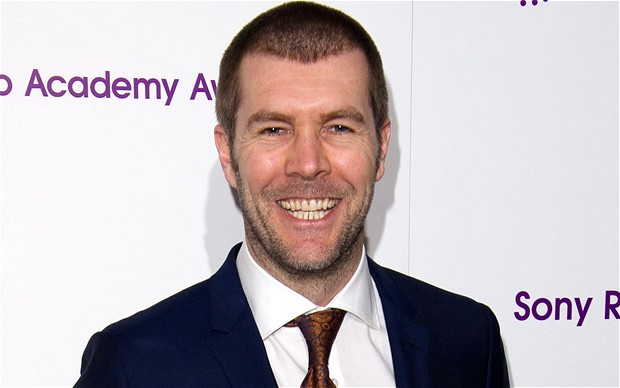 The comedian made the announcement via his Facebook page this morning.

In a Facebook post Wednesday morning, comedian Rhod Gilbert announced that he will be the new permanent host of the pop-music themed BBC panel game show Never Mind The Buzzcocks.

A popular comedian in the UK, Gilbert has made frequent appearances in recent years as a panelist on Channel 4’s 8 Out Of 10 Cats, as well as a “contestant” and Dictionary Corner guest on the show’s comedic spinoff, 8 Out Of 10 Cats Does Countdown. Gilbert made his first of several appearances as a Buzzcocks guest host in 2009.

Buzzcocks, which premiered in 1996 and now airs on BBC Two, has seen many guest hosts since the last permament emcee, Simon Amstell, left the show in April of 2009. Team captains Phill Jupitus and Noel Fielding are expected to return to the show this season with new host Gilbert.