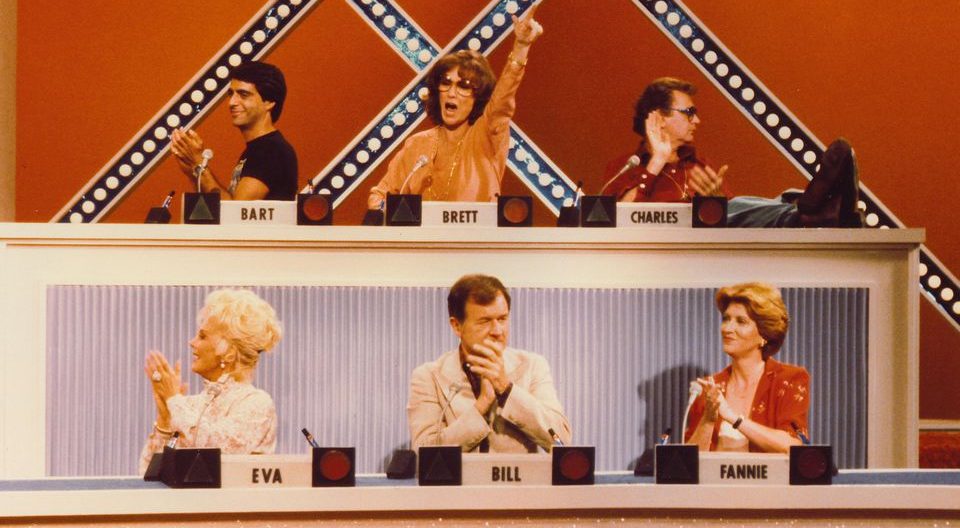 9 Celebrities Who Found their Greatest Fame on Game Shows

Fannie Flagg’s a writer. Jaye P. Morgan was a singer. Brett Somers was a stage actress. Yeah, they were more than just game show panelists. The AV Club’s compiled a list of 9 popular game show panelists and their roles outside of some our beloved game shows.

For instances, I had no idea Charley Weaver 1) was a bit character and 2) is David Arquette’s grandfather. So, the more you know.

Check out more at the AV Club.