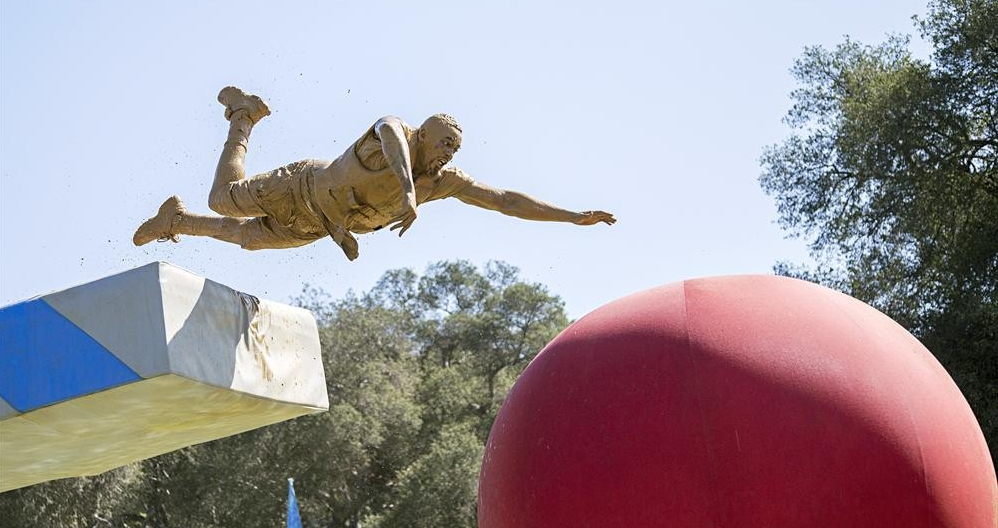 The two-hour-long physical challenge starts with new challenges and an end-of-season Tournament of Champions.

The Big Balls are coming back for another season. ABC’s newest season starts on Sunday, June 22 at 7 PM ET with a two-hour season premiere. New challenges include “The Shed Zone,” where people on snowboards get hit by stuff; the “Big Ball Bonanza” where the longest launcher off the Big Balls gets a cash prize, and an all-new Wipeout Zone.

The new feature this season is the Tournament of Champions, where the winning teams and players this season compete for a grand prize at the end of the summer.

Are you looking forward to Wipeout’s return?