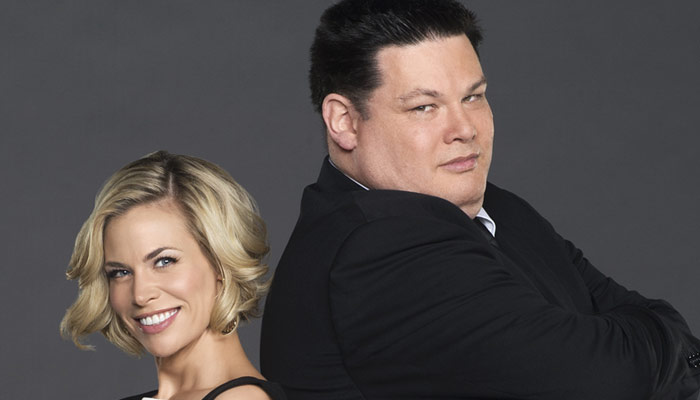 The Chase Returns to GSN July 8

GSN’s Emmy-nominated series The Chase returns for a third season on July 8 at 8 PM.

Based on the hit ITV game show, The Chase returns for a third season on GSN. Mark Labbett returns as the sole chaser, known as The Beast, and Brooke Burns reprises her role as emcee.

The Chase is GSN’s runaway smash hit, attracting more than 17 million total viewers since its premier in August 2013. It’s even nabbed a Daytime Emmy nomination for best Game Show.

50% of the regular staff of BuzzerBlog has appeared on the show.