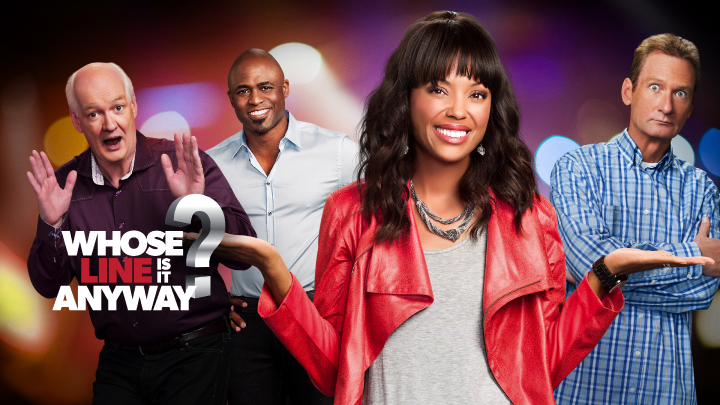 CW Renews Whose Line? for a Third Season

Whose Line is it Anyway?, the popular improv comedy game show hosted by Aisha Tyler, has been renewed for a third season starting Fall 2014.

The announcement came as CW’s fall schedule was released last week. Amongst a long list of teenage supernatural dramas came a pleasant surprise for the game show crowd.

The show is slated to air on Fridays at 8 PM, with an encore episode of 8:30 PM, before new episodes of America’s Next Top Model at 9 PM. The show, starring and executive produced by Wayne Brady, Colin Mochrie and Ryan Stiles, is pulling in good ratings—good enough, that is, to earn a third season.

The latest episode of Whose Line, May 16th’s new episode, pulled a 0.6 rating in the 18-49 demo with a viewing audience of 1.69 million live viewers, which peaks the average amount of weekly viewers of the network.