We’ve got an exclusive preview of the rules and what to expect from ABC’s newest quiz show.

ABC, which has been a long-time supporter of game shows since Who Wants to be a Millionaire, is getting ready to launch the Next Big Thing. Billed as an all-new game show event, 500 Questions launches May 20th and will air for nine consecutive nights. The network is attempting to make the newest game show sensation, which hasn’t had a big hit in a while, and they’re bringing out the big guns to do it. The series is from the people behind such giant hits as Survivor, The Voice, Mastermind (UK), and countless others. 500 Questions has been kept under wraps for some time. However, we’ve finally got a rundown of the rules so you know what to expect.

NOTE: We previously mentioned a 10 minute clock, this was incorrect. It’s ten seconds for each question still.

No word on the prize just yet.

So what do you think so far? It’s interesting to say the least. It’s more complex than the last big quiz show (which bombed), Million Second Quiz, but it is way more interesting and it does solve a lot of the problems that show had. 500 Questions is prizing itself on speed, very smart contestants, and tough questions. It’s worked for shows like The Chase and Jeopardy! has had a bit of a renaissance recently. Let’s see if it works out for ABC. Fingers crossed.

We’ll have more as we get closer but be sure to mark May 20th on your calendar. Don’t miss the premiere of 500 Questions on ABC. Hopefully video will come soon but in the meantime check out some photos. 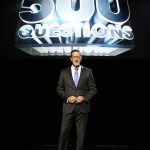 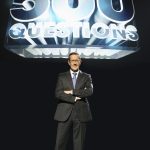 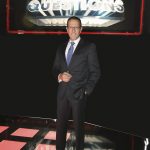 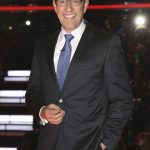 Edit: Two slight edits. One to the timer, and one to what happens after three strikes.